The purpose of FINCIS is to promote ethical sports in co-operation with sports organisations and other organisations that promote sports in the context of national and international conventions and, for its own part, be responsible for doping control and prevention of manipulation of sporting competitions and ensuring spectator safety in Finland.

Meetings of the association

The FINCIS Therapeutic Use Exemption Committee (TUEC) may, on written application by an athlete, grant a TUE for a specified time for the use of a substance or method prohibited in sports in accordance with the International Standard for Therapeutic Use Exemptions approved by WADA. The TUEC, appointed by the FINCIS Board of Directors, includes five physicians as its members. The members are bound by an obligation of confidentiality.

An office led by the Secretary General according to the instructions and regulations issued by the Board of Directors is in charge of FINCIS’ operational activities. The office has a staff of 15 people. 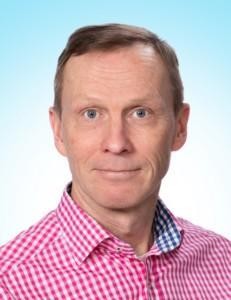