Doping control proceedings are specifically detailed in WADA’s International Standard for Testing and Investigations. Urine, blood or both can be collected as a test sample. Doping testing takes place both in competitions and outside of them.

There are two types of doping tests: in-competition tests and out-of-competition tests. An athlete can be summoned to testing at any time and anywhere, either in their home country or abroad. The invitation is presented to the athlete personally.

In-competition tests refer to doping tests performed in connection with a competition event. Unless stipulated otherwise by an international or otherwise concerned anti-doping organisation, the period of time begins on 11:59 p.m. on the night before the competition the athlete is participating in and ends after the competition and the related sample collection process have been completed.

All known doping agents and methods and any tampering of the sample are examined from samples collected in connection with competitions.

Athletes are drawn or ordered to undergo testing based on ranking, for example, or selected according to the competition rules of the sport. Athletes can also be ordered to take the test by name in the in-competition tests.

Out-of-competition samples are tested for anabolic agents, peptide hormones, growth factors and similar compounds, β2-agonists, hormone and metabolic modulators, diuretics and other masking agents as well as all prohibited methods.

International sports federations may have rules of their own regarding the substances to be tested. It is the athletes’ responsibility to be aware of the relevant rules.

Athletes are chosen for out-of-competition doping tests in a targeted manner or by drawing the athletes to be tested during the training of a certain group or from a group athletes on a camp. In target tests, FINCIS of another anti-doping organisation that requested the test has specified that the athlete must undergo a doping test.

Target doping tests are primarily performed on athletes in a testing pool and national team athletes. However, FINCIS can perform target tests on any athlete bound by the anti-doping code both in and out of competitions.

Blood samples may be taken for the purpose of screening, identifying prohibited substances and methods or as a part of long-term monitoring in order to create an athlete’s personal profile.

Blood samples are collected according to the instructions of the International Standard for Testing and Investigations. The samples are taken by a person who, in addition to training and authorisation provided by FINCIS, has vocational training in health care and is qualified to take blood samples. Blood tests are performed, for example, in order to detect the presence of growth hormone and the use of various artificial substances and methods related to the manipulation of blood.

Doping test samples are analysed in laboratories accredited and supervised by WADA.

In the Athlete Biological Passport system, certain biological metrics of an athlete are monitored throughout their sports career. Changes in the athlete’s profile may indicate the use of doping.

The purpose of the Athlete Biological Passport system is to monitor certain biological metrics over a long period of time. For example, the Haematological Module of an athlete includes information on their haematocrit and haemoglobin levels, whereas their Steroidal Module includes information on their testosterone and epitestosterone levels. The results are used to create a profile that defines the personal reference values of the athlete instead of the previously used population-based values.

The Athlete Biological Passport system can be used as a tool for targeting and scheduling testing. It can also be used to indicate indirectly any use of doping agents or methods, i.e. an anti-doping rule violation as specified in the Anti-Doping Code. 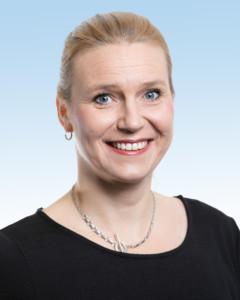 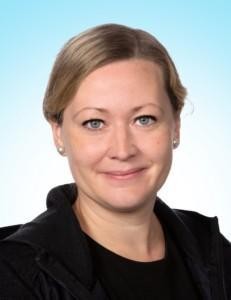 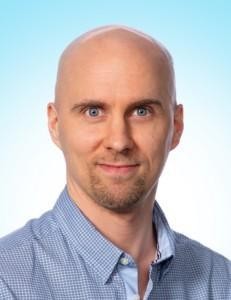 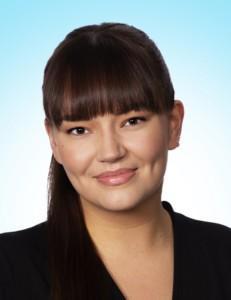