The Finnish Sports Arbitration Board is an appellate body that is independent of sports organisations which, among other things, processes decisions made according to Finland’s Anti-Doping Code on the basis of appeals.

The appellant may be an athlete, another natural person or entity, whose right or legitimate interest is influenced by the case under appeal.

Court of Arbitration for Sport

The Court of Arbitration for Sport (CAS) is the highest international appellate body in matters related to sports and it is independent of any sports organisations. CAS was established in 1984, and its headquarters are located in Lausanne, Switzerland. CAS has nearly 300 arbitrators who are familiar with the world of sports and the related codes all around the world.

In cases arising from participation in an international sports event and in cases involving international-level athletes, an appeal of a related decision may be lodged exclusively to CAS in accordance with its rules. 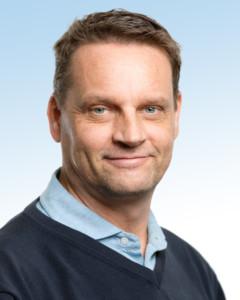